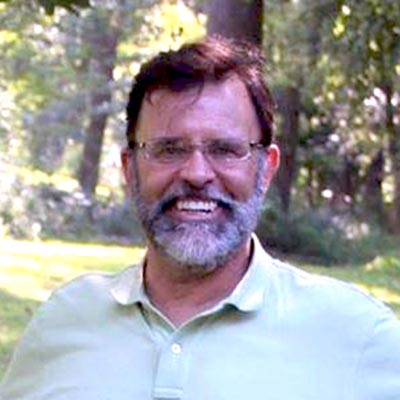 Michael D. Fay is a retired Marine Corps Chief Warrant Officer-2 who served as the official combat artist for the Marines from 2000 to 2009. He was deployed in that capacity for four extended periods, serving two tours each in Afghanistan and Iraq. The paintings and drawings made during his deployments demonstrate how combat looks and feels. Fay has had three major one-man exhibitions – National Museum of the United States Navy, Washington, DC (2005), Farnsworth Museum and Wyeth Center, Rockland, ME (2005), and James A. Michener Art Museum, Doylestown, PA (2007). He has also participated in numerous group shows.

Fay is a regular contributor to The New York Times Frontlines and Opionionator websites, and has written articles for Canada’s National Post, Leatherneck Magazine, and poetry for O-Dark-Thirty. Fay is founder and director of The Joe Bonham Project, an artistic venture between the International Society of War Artists, of which Fay is a founding member, and the Society of Illustrators. Fay holds a B.S. in Art Education, Pennsylvania State University, and an M.F.A. in Illustration, University of Hartford. Currently, he is adjunct assistant professor in the Art & Visual Culture program, Lebanon Valley College, Annville, PA.